You are here: Home / Support – Direction – Space – Yoga in the Tradition of TKV Desikachar with Dave Charlton 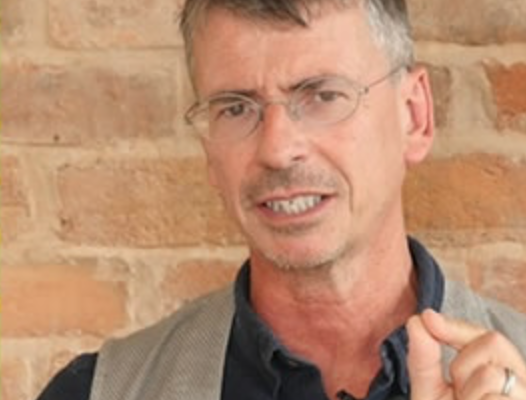 This workshop will explore the fundamental aspects of support, direction and space, as applicable to asana and pranayama practice.  The day will be largely practical, with practice sessions and discussion of the practices in order to clarify some fundamental paradigms that can be applied to the participant’s own practice and teaching. This workshop is aimed at Yoga teachers, and to further personal exploration and practice for keen students.

Charlton has been practicing yoga since the mid eighties, and was a student of Paul Harvey for many years. Dave has also studied with Frans Moors and latterly Peter Hersnack, two other direct students of Desikachar, and has found a particular affinity with Peter Hersnack’s approach to Yoga and the Yoga Sutra. He completed the 4 year Viniyoga Practitioner Programme in 1992 and the Post Graduate Programme in 1999. Dave has also been involved in training for both Viniyoga Britain and the British Wheel of Yoga, and was a BWY Diploma Course Tutor for a number of years. Dave also has a particular interest in Sanskrit and Tibetan Buddhism.

Dave grew up in London and originally studied mechanical engineering. Before pursuing Yoga full time he worked as a software engineer. Always interested in Yoga and eastern philosophy, he completed an MA in Buddhist philosophy in 1993 and has travelled widely in India and South East Asia.

Dave teaches from his own studio, Living Yoga, in Malvern near Worcester, where he lives with his wife Gail.